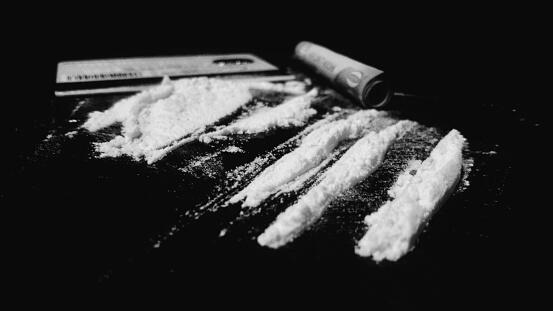 Well this is gonna change things!

Get ready for LEGAL BLOW in OLD MEXICO!

That's right. Cocaine. You know, that drug that used to be in Coca-Cola? Well, a judge in Mexico just ruled in favor of the recreational use of limited amounts of the stimulant in what's being hailed as a historic ruling.

Proponents say it's a big victory in the country's WAR ON DRUGS and others say it will do wonders for tourism. Others... fear the obvious, because the drug is clearly controlled for a reason.

Here's the story. What do you think about this?

Drugs. Just say no. Except in Mexico.

Dear Dan and Maddox: Why is it always snowing in St. Pete?